Chinese therapy (from the Greek word kinezis - movement) is part of physical medicine and rehabilitation, where the primary means of treatment are exercises. There are passive, active assisted and active exercises (with and without resistance). Dolores provides its patients with treatments using the machine for Continuous Passive Movement of the knee - CPM, which is suitable for postoperative rehabilitation.

Continuous Passive Movement - CPM of the knee is a device that is commonly used for postoperative rehabilitation. In most patients, joint movement after surgery causes pain, thus the patient fails to move. Because this tissue around the joint becomes harder and a scar is formed, resulting in limited joint movement (contractures). After this there is increased difficulty in knee movement and may take months of physical therapy.

Passive movement means that the wrist of the patient is exercised without using the patient's muscles.

Occupational therapy is a medical activity, which deals with the returning of the person's daily life during and after rehabilitation. 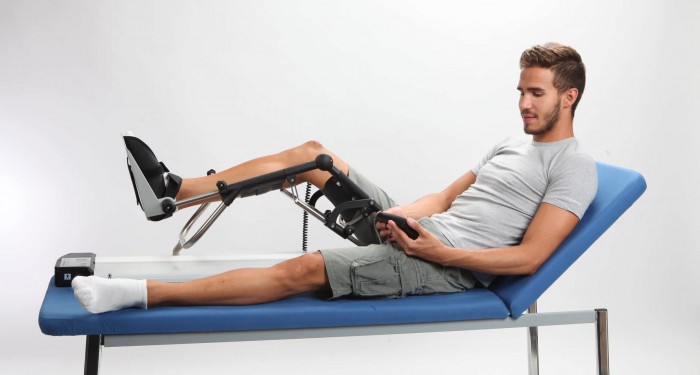 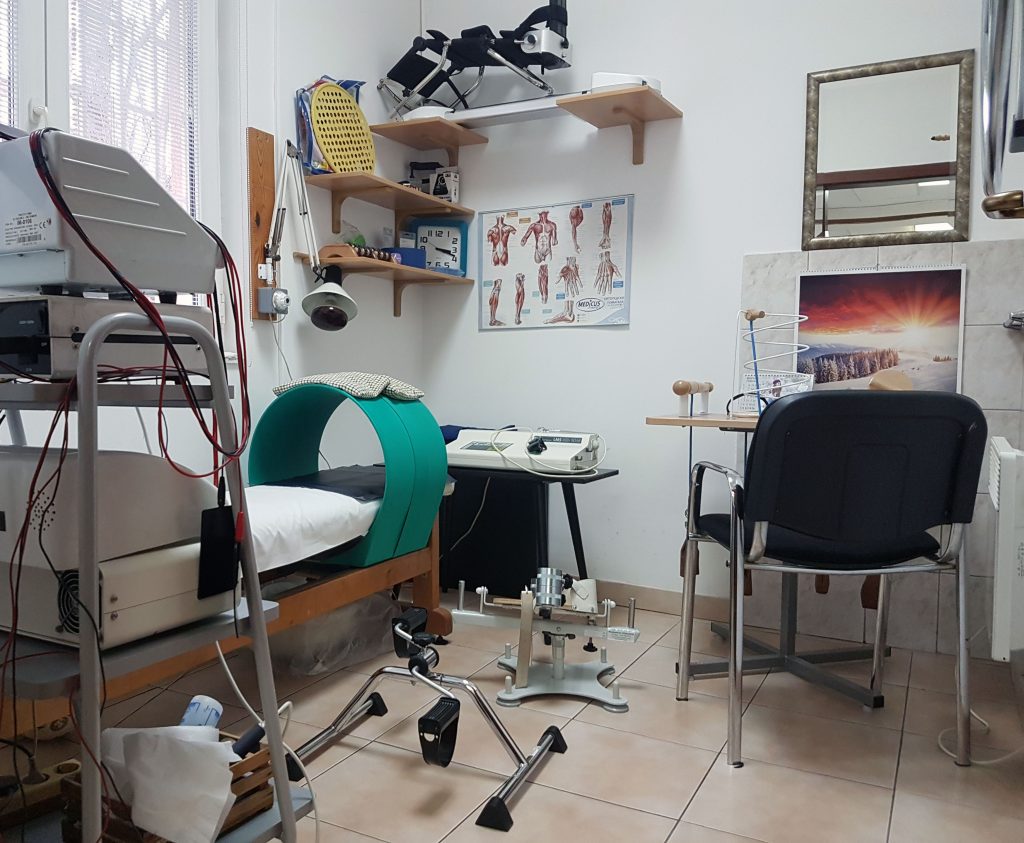 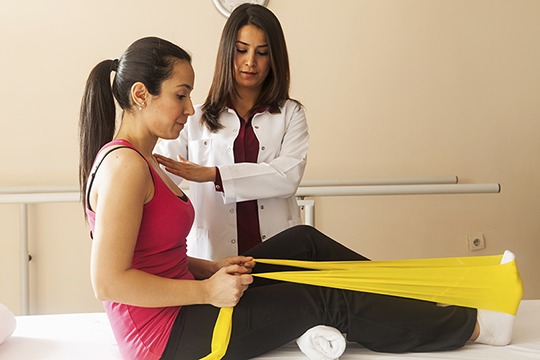 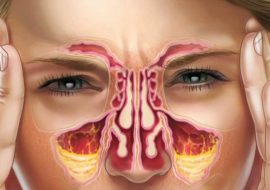 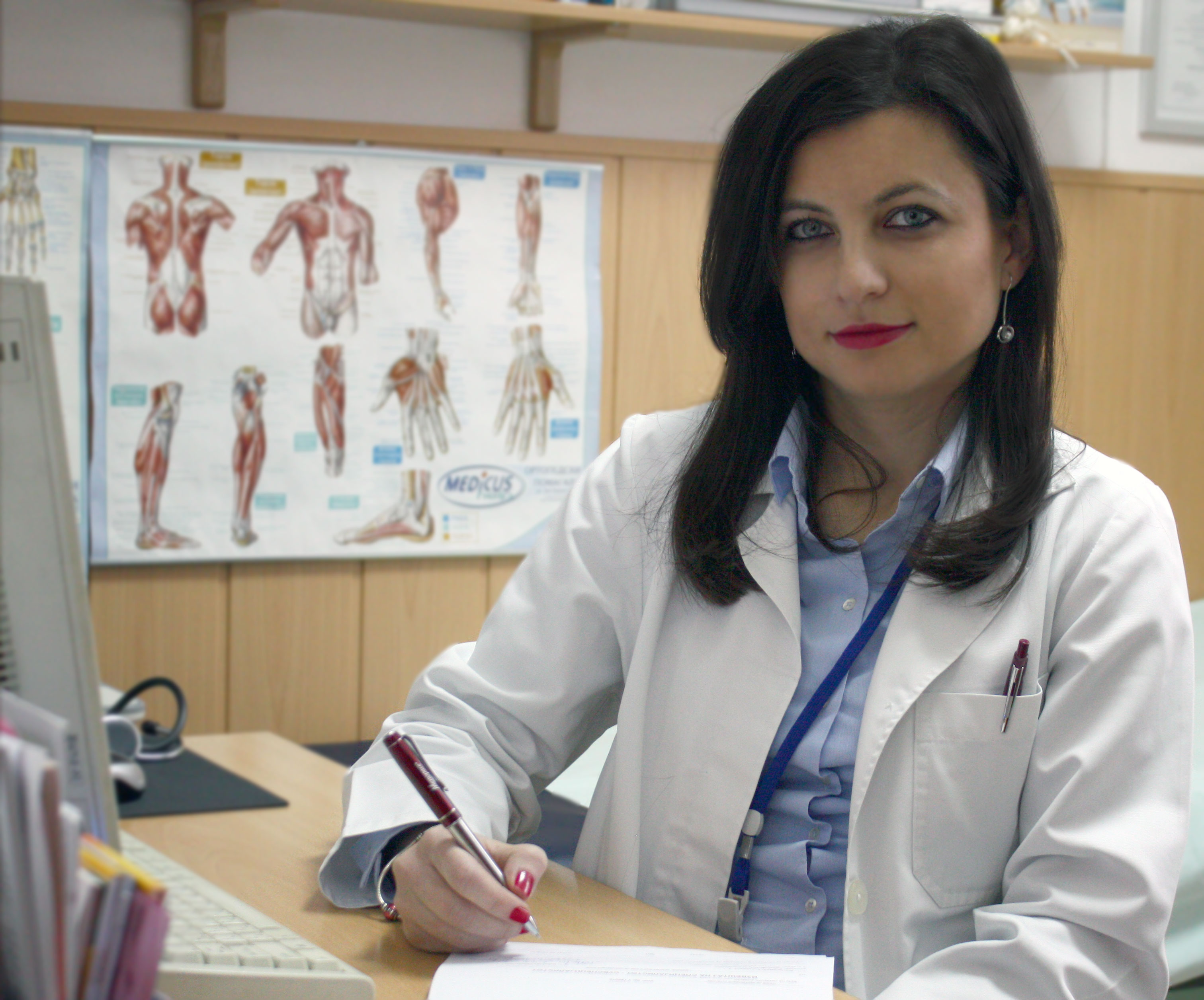